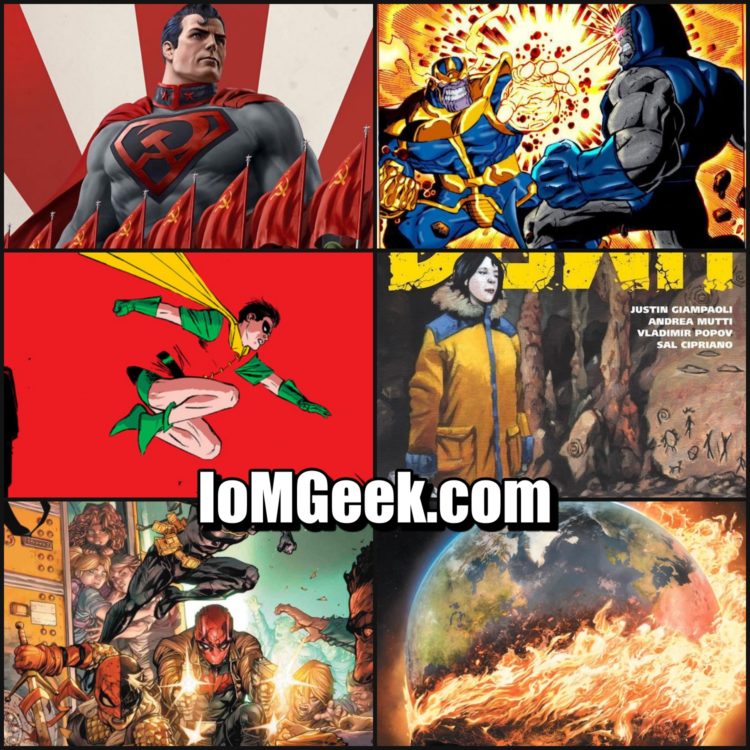 Moreso than anybody else, Tim Drake deserves to be Batman. Tim Drake first showed up in Batman #436, in 1989. While watching Batman and Robin battle against the Penguin, he realizes that the moves are those that only Dick Grayson could accomplish, since he had seen the same move when watching the Flying Graysons. At […]