We here at IoM are super excited for the upcoming opening of Universal Studios’ water park, Volcano Bay. When we visited Orlando for Halloween Horror Nights back in September, we saw the volcano itself under construction and it is most definitely a sight to behold.

Today Universal revealed new details about the park with some innovative new technologies that we’re looking forward to checking out!

Read on for all the revealed details and concept art!

Opening in early summer 2017, Universal’s Volcano Bay will be a water theme park unlike anything you’ve ever experienced, from incredible thrills to perfected relaxation. It’ll feature dozens of attractions that offer something for everyone – and you won’t have to stand in long lines to experience any of them.

Krakatau Aqua Coaster
We previously told you that Volcano Bay will feature a state-of-the-art marquee attraction…but we were mum on the details. 🤐

Well, I’m excited to finally share details about what will be the park’s star experience: Krakatau Aqua Coaster.

Krakatau Aqua Coaster will be a first-of-its-kind aqua coaster in Florida — and it’ll be a fun adventure for the entire family. You’ll board specially-designed canoes that seat up to four. Then, you’ll be propelled downwards – and upwards – through the volcano’s interior peaks and valleys. You’ll twist, turn and plummet along dark passageways, be launched through sparkling waterfalls and so much more.

And here’s a cool fun fact for you techies out there: Krakatau Aqua Coaster will use linear induction motor technology. This technology launches the canoe uphill before it immediately sends riders into a downhill plunge. This technology is also used in some of your favorite Universal attractions – like Revenge of the Mummy – and now we’re bringing it to a water attraction. 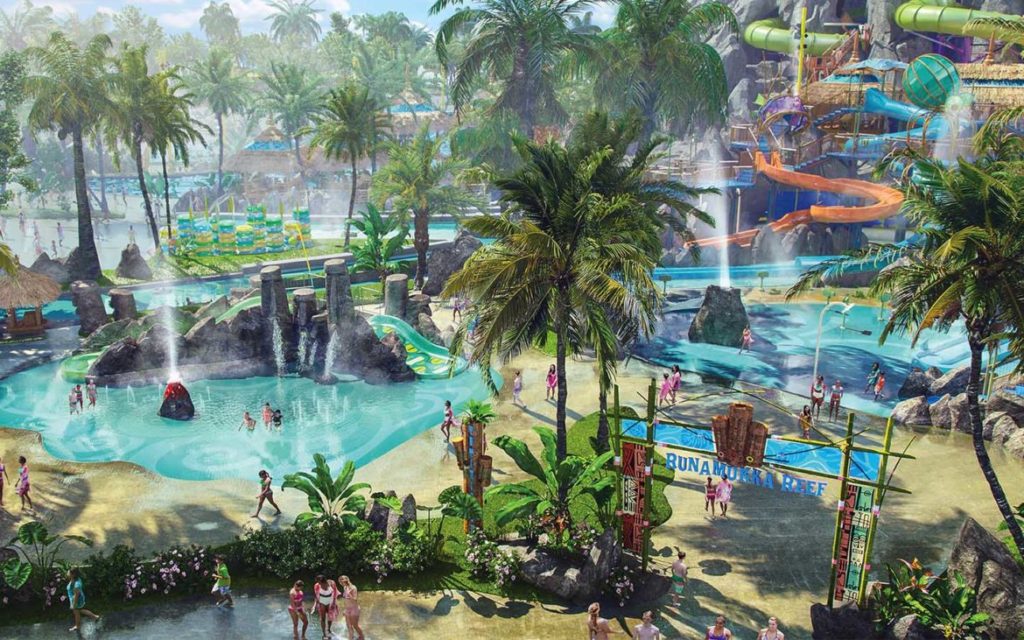 TapuTapu Wearable
One of the main goals for Universal’s Volcano Bay was to eliminate long lines and hassles so you can focus more on having fun. And with the TapuTapu wearable, you’ll be able to do just that.

When you arrive to the park, you’ll receive a TapuTapu wearable (at no extra charge) that will allow you to do the following with a simple tap:

Virtual Lines
You will be able to virtually wait in line while you play in other areas of the park. The wearable will alert you when it’s time for you to ride so you can head to the attraction.

Tap to Play
Volcano Bay features various “tap-to-play” experiences– all designed exclusively by Universal’s award-winning creative team. With just a tap of TapuTapu, you’ll be able to trigger special effects throughout the park. You can control streams of water spurting from whales in Tot Tiki Reef, shoot water cannons at other guests snaking down Kopiko Wai Winding River and illuminate images in the volcano’s hidden caves. 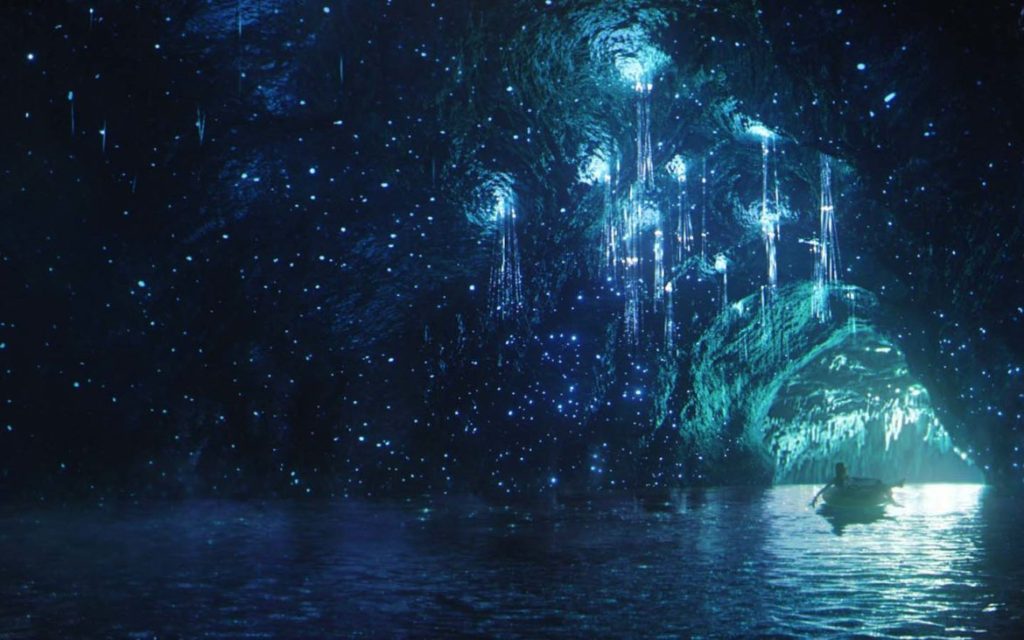 And there’s more! More information about TapuTapu and special guest features will be released soon.

And the best news of all is: now you can start to plan your getaway to Universal’s Volcano Bay! Tickets for the park will go on sale on November 15.