JUST REVEALED: Yeti: Terror of the Yukon is the Next Original Haunted House Coming to Universal Orlando’s Halloween Horror Nights! 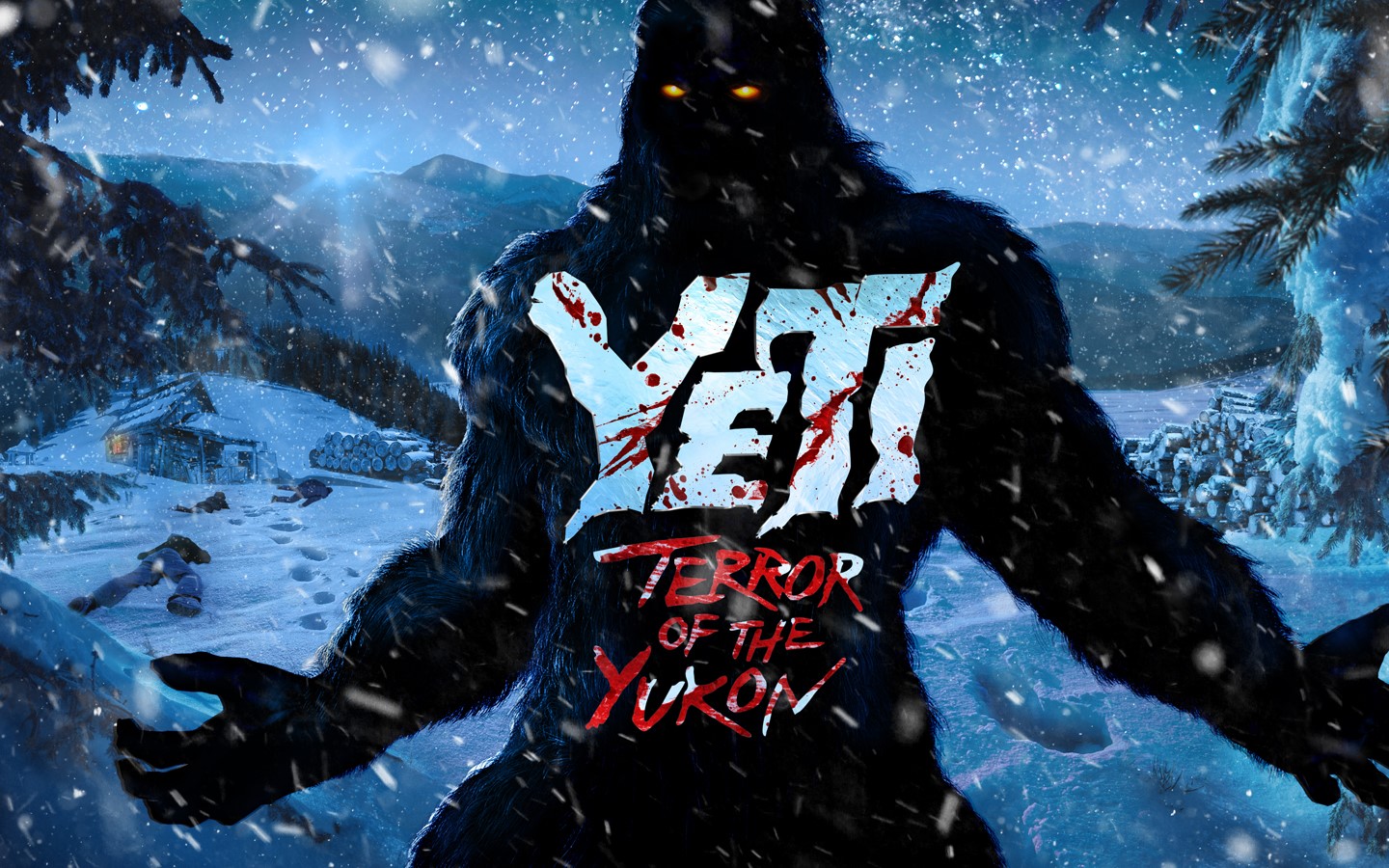 Spawned by the twisted minds behind Universal Orlando’s Halloween Horror Nights, Yeti: Terror of the Yukon will transport guests to an isolated logging camp in a remote part of Canada that’s all but uninhabitable. As they venture through the camp, they will quickly discover they are not alone and now must flee from a tribe of Yeti, beasts as brutal as the winter. If the cold doesn’t get them, the Yeti will…

For more information about Yeti: Terror of the Yukon, check out the Universal Orlando Blog.

Deep in the remote tundra of the Yukon, loggers and trappers seek refuge from the frigid grip of an arctic blizzard. But out in the darkness, a terror lurks far more dangerous than the deluge of snow and ice. These unfortunate souls have intruded into a territory that is haunted by their worst nightmares. Enter a logging camp that’s been torn apart, floors caked with snow, bones and gore.  Right outside, screams are frozen on the faces of those who fled the towering monsters only to succumb to the elements. But there is no escape from beasts as brutal as the winter.

Just when you thought the only thing to fear was the elements, an icy terror will descend over you. Cringe at the trail of blood leading to caves none have lived to see. As you enter the labyrinth of caves, you’ll hear the screaming echoes of those who couldn’t escape the inevitable. If you survive long enough to see the end, you’re likely to find the remains of those who came before you and meet their same demise. You’re in Yeti territory now. They’re stone cold vicious and will stop at nothing for a taste of blood. If the cold doesn’t get you, they will.

On select nights from September 6 to November 2, the most terrifying names in horror will take over Universal Studios Florida, as the sun sets on days filled with thrills and the night awakens with a frightening chill for Halloween Horror Nights. Guests will face 10 all-new elaborately themed haunted houses, five scare zones and live entertainment as well as enjoy Universal Studios’ most exhilarating rides and attractions. All tickets and vacation packages are now on sale. For more information and to purchase tickets, click here.