WILLIAMSBURG, Va. (August 8, 2019) – As the temperatures cool down the fun heats up as Busch Gardens® Williamsburg’s Howl-O-Scream® returns as one of the best Halloween-themed events on the east coast.  A heightened scare factor will creep into Busch Gardens’ six ghastly haunted houses, six nightmarish Terror-tories™, hair-raising escape rooms and frightening shows.

The best way to visit Howl-O-Scream is with a Fall Fun Card.  For a limited-time consumers can get the rest of summer and all of Howl-O-Scream FREE.  A Fall Fun Card allows park guests to pay less than a day and play now through Oct. 27.  For more information, visit https://buschgardens.com/williamsburg/special-offers/.

Beginning Sept. 14, Howl-O-Scream will kick off its 21st season with fresh new scares including two new escape rooms and the surprising return of one of the park’s most popular shows with a new twist.

“We’re always looking for opportunities to elevate the event’s scare factor,” said Peter Dunklee, vice president of entertainment for Busch Gardens Williamsburg.  “We try to balance the fun and the scares and we’ve accomplished just that with two new escape room experiences, additional  startles in our haunted houses and resurrecting a guest favorite show,” added Dunklee. 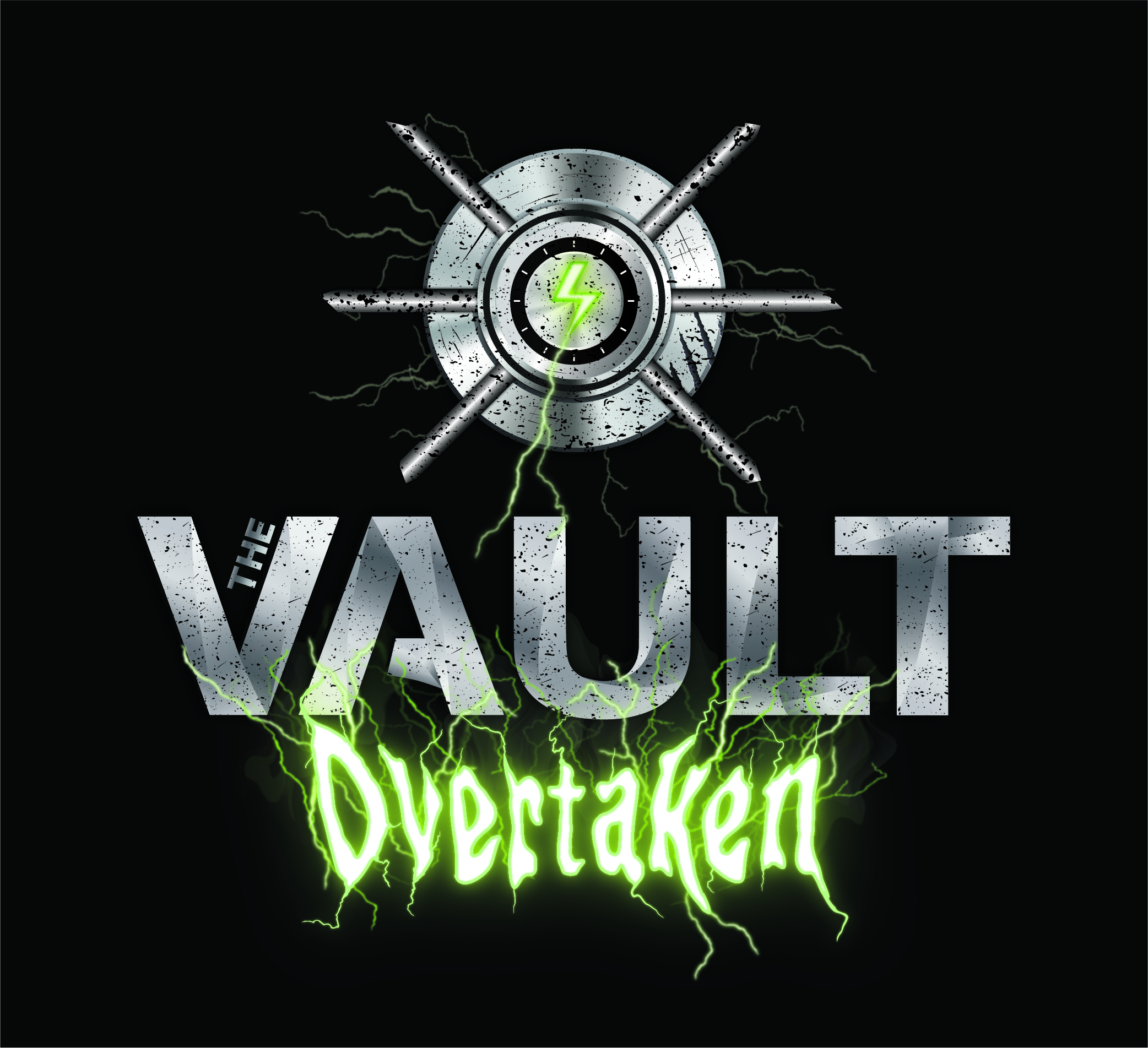 The Coaster Creepers also will be making another appearance.  Lurking around the park’s world-class roller coasters, the creepers will shock unsuspecting riders as they board the coasters.  No one knows who may be is sitting near them until it’s too late.  Also, guests may get a surprise from a roaming hoard prowling the park.  The pathways are prime pickings for some unexpected terror.

After a long night of fright, guests can soothe their screams by stopping by one of the five themed bars – Chaos Cocktails, Last Call, Jack’s Nightcap, Restless Spirits and Control Bar – to sip some ghoulish concoctions.  Guests also can dance to pulse-pounding music as spun by diabolical DJs in two new party zones located in France and Italy.

Howl-O-Scream information, including operating times, can be found at www.howloscream.com/va.