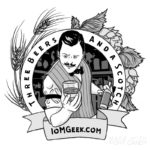 A special archived episode of 3B1S…

The boys kick off the first 3B1S in 2014 by hosting an extra-special guest in the Podcast Pavillion, Paul of Funnybooks fame!  Paul, Aron and Mark drink their way through a trio of chocolate themed beers and return to a familiar bottle of scotch.  Plus, ZOMBIES!

Continue the discussion!  Leave us a comment in the talk-back section below.  Follow Three Beers and a Scotch on Twitter,  Mark and Aron, too!  Give us a call at 972-763-5903 and leave us your thoughts. If we use your voicemail, you’ll win an Ideology of Madness SurPrize. 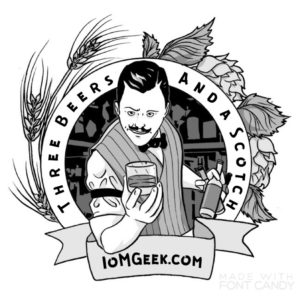