Our First Day at D23 Expo! Walk the show floor, look at exclusives from multiple vendors and the Disney Dream Store, watch Ewan McGregor announce his return as Obi-Wan Kenobi, and so so much more! 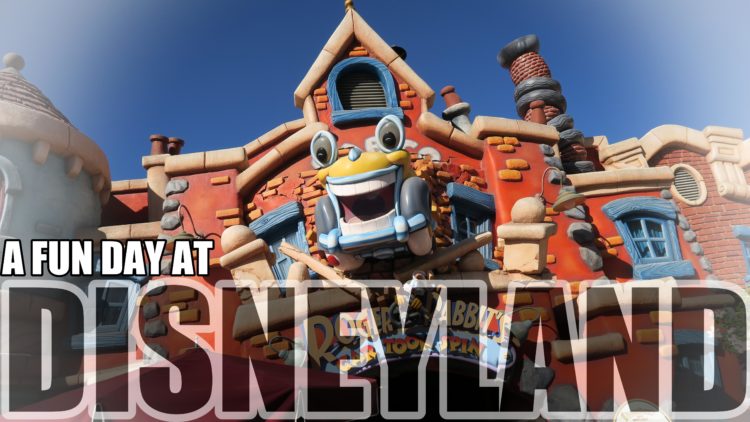 What an amazing first day at Disneyland! We ride Roger Rabbit’s Car Toon Spin, Pirates of the Caribbean, Haunted Mansion, and Big Thunder Mountain Railroad; walk through Mickey’s Toon Town and Sleeping Beauty Castle; and, wrap up with dinner at Blue Bayou! 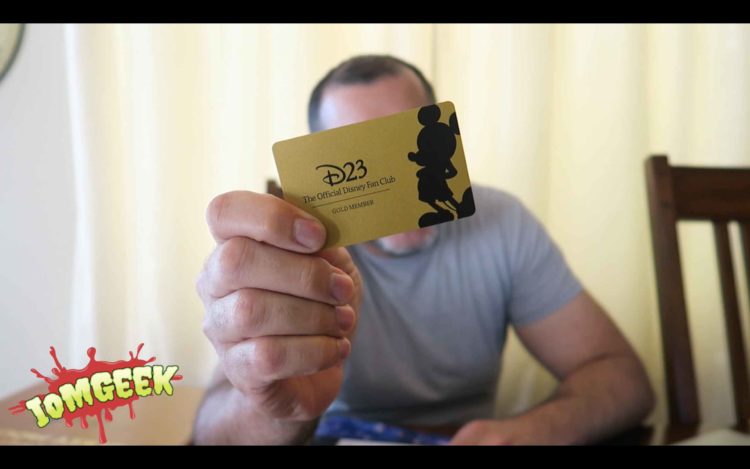 We joined D23, the Official Disney Fan Club! Named in honor of the year 1923, when Walt left Kansas City, headed for Hollywood and founded what would become The Walt Disney Company, D23 celebrates the wonder and excitement that began that year and has only increased over the decades as Disney’s stories, characters, songs, and […] 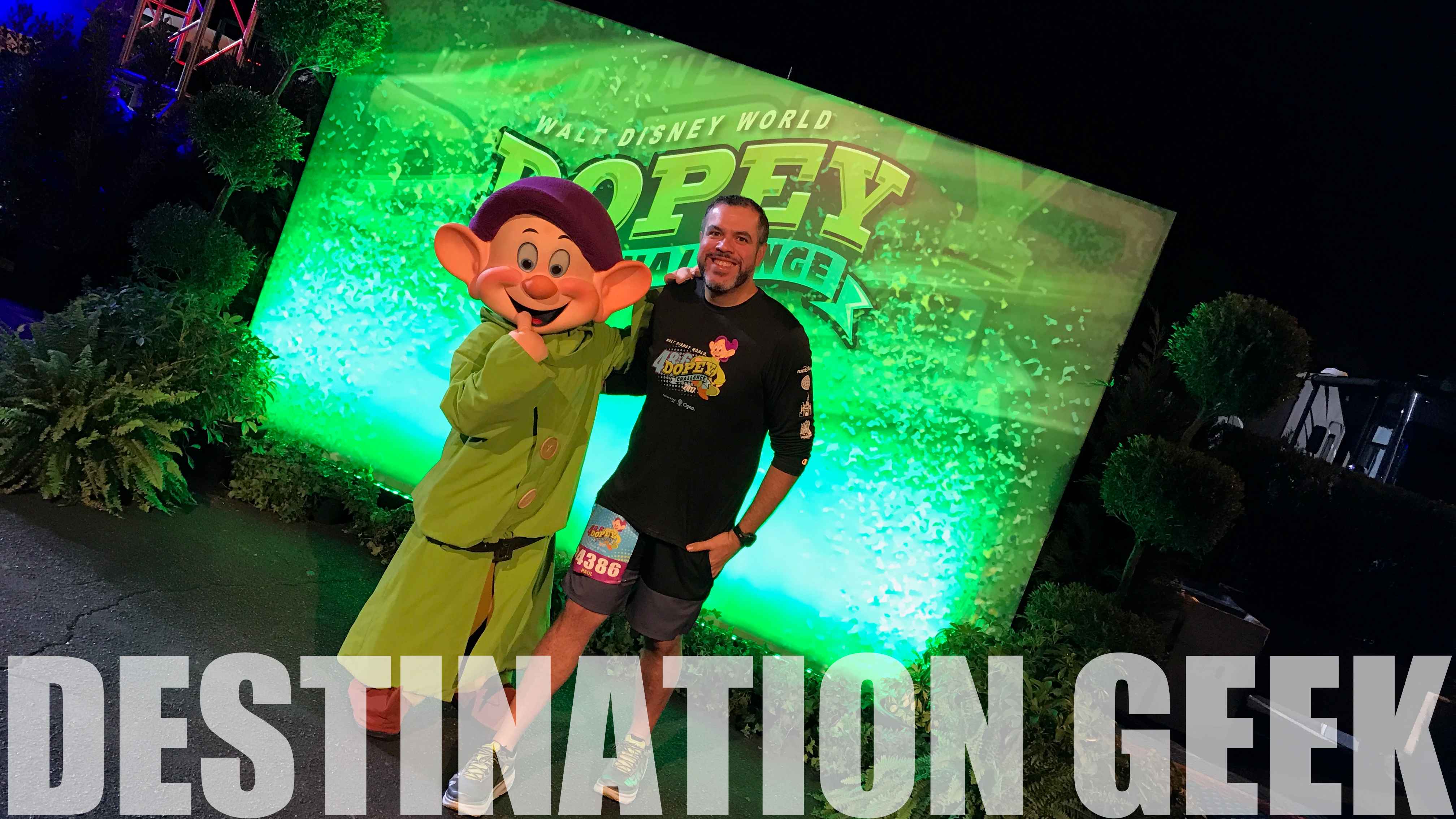 Run Disney held the Walt Disney World Marathon weekend in Orlando Florida from 1/4/2017-1/9/2017, featuring 5k, 10k, half and full marathons. Rare characters came out in droves to support tens of thousands of runners who ventured across ALL FOUR Disney parks to earn medals and accolades. We ran the Dopey Challenge, featuring all four races, […]

Guys…I can’t even express how excited I am about this right now. Jock Lindsey’s Hangar Bar, named after the pilot who helps Indiana Jones out at the beginning of Raiders of the Lost Ark, is set to open this Fall in Disney’s new Disney Springs area, with drinks and special effects similar to the recently […]

After the race the previous night, we decide to revisit the Expedition Everest roller coaster at Walt Dinsey World’s Animal Kingdom, and share a POV of the ride! To register for a RunDisney run, check out the official site.

Mickey’s Not-So-Scary Halloween Party allows guests to don their favorite costume and trick-or-treat at in Magic Kingdom park. MNSSHP takes place select nights from 7:00 PM to midnight, September 1 to October 31, 2014, and is a separately ticketed event. IoM attended the event for the first time this year and we had a BLAST! […]