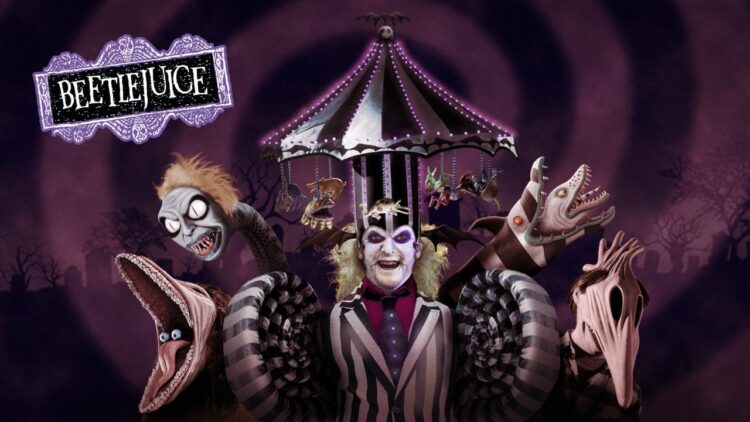 Announced officially today, #HHN30 returns Sept. 3rd, featuring the ghost with the most, Beetlejuice. For full details check out the official HHN site https://bit.ly/3sTrR72. From the official site, Say it once. Say it twice. Say it three times. It’s time to turn up the juice and see what shakes loose as the original film comes […] 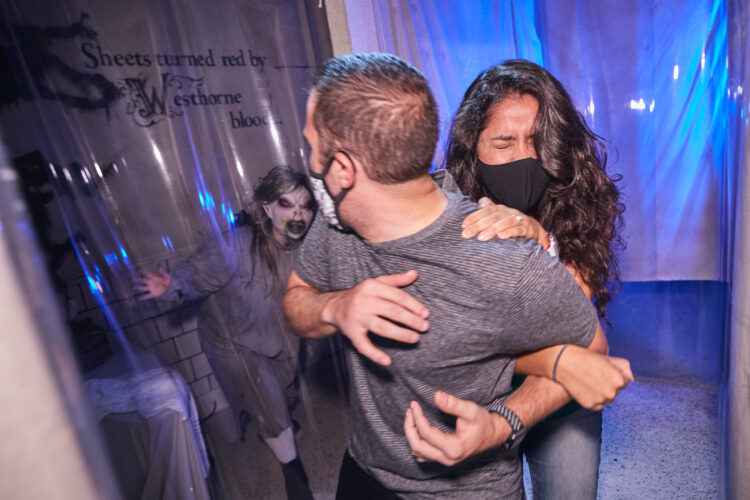 HALLOWEEN SEASONAL EXPERIENCES INVADE UNIVERSAL ORLANDO RESORT THIS FALL – INCLUDING THE OFFICIAL DEBUT OF  TWO ALL-NEW HORRIFYING HAUNTED HOUSES  Plus, Guests can get into the Halloween Spirit by Wearing Family-Friendly Costumes while Visiting the Parks, Enjoying Trick-or-Treating Experiences for Kids in Islands of Adventure, and More  Halloween Seasonal Experiences are included as Part of Daytime […] 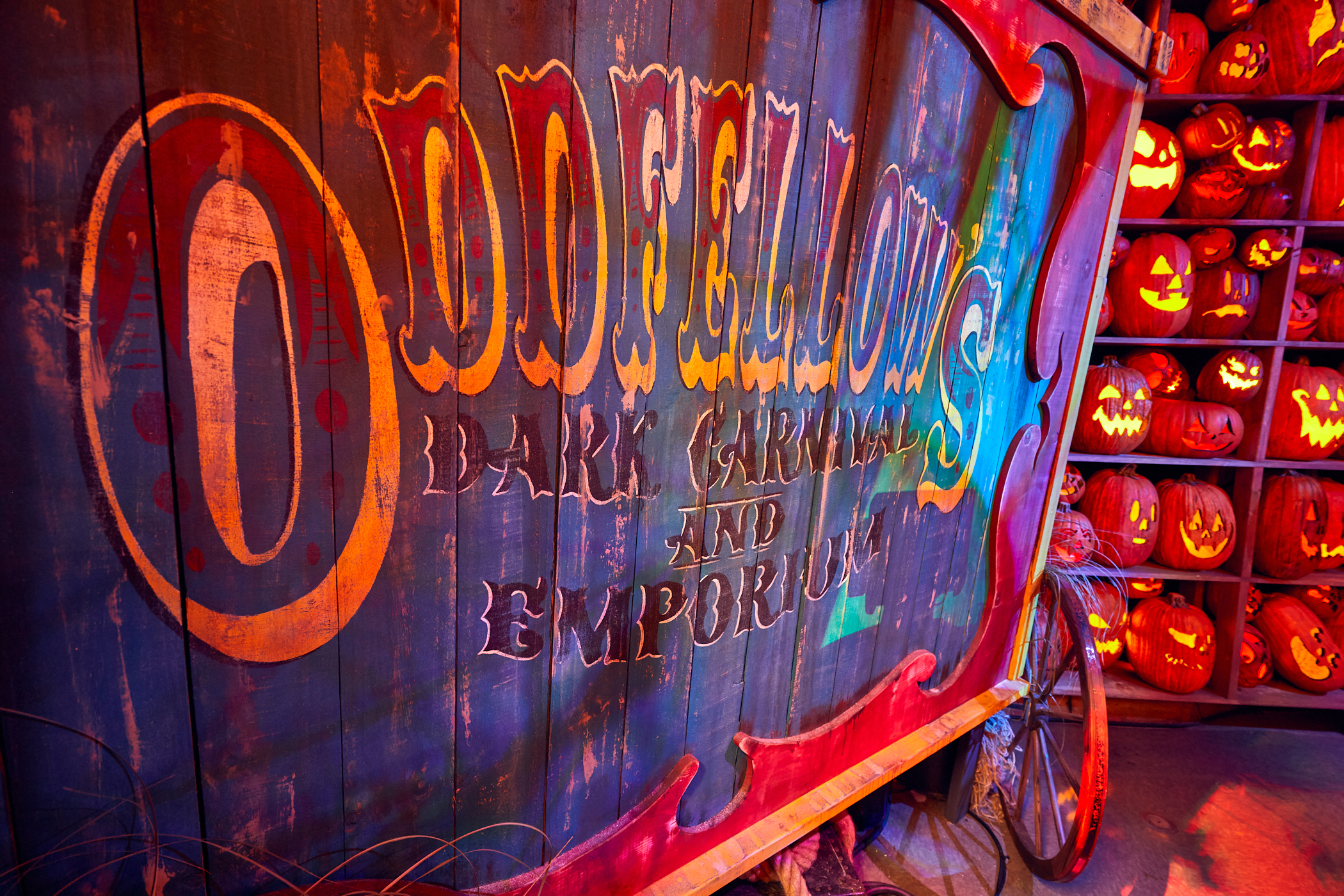 Universal Orlando’s Halloween Horror Nights Tribute store has opened its final two rooms today, marking the completion of the immersive retail location dedicated to the legacy of the world’s premier Halloween event. In addition to exploring rooms themed after legendary icons and monsters, guests can now make their way through an incredibly-immersive room themed after […] 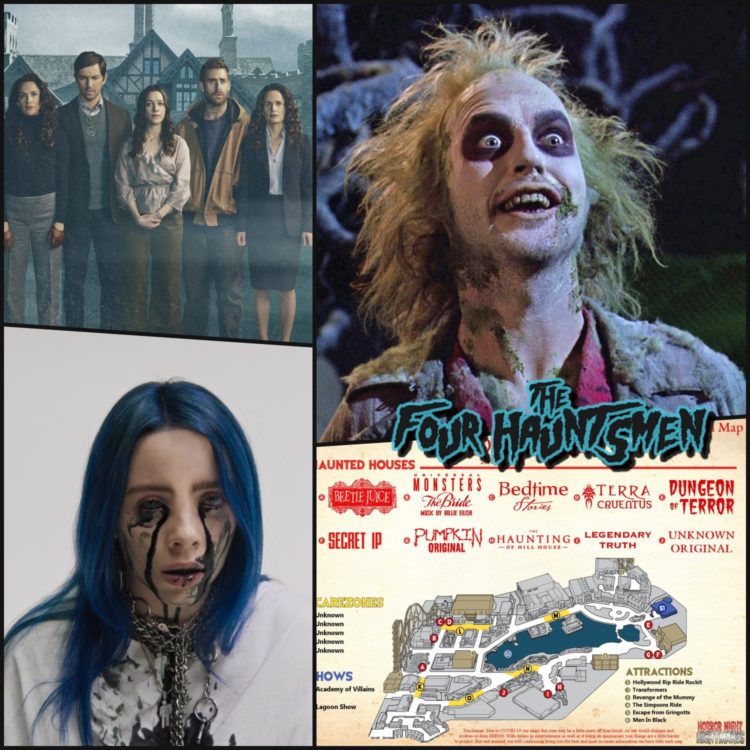 We teamed up with our pal at View From the Cheap Seats (link) to talk about the upcoming haunt season, the influence of Coronavirus, and speculation for HHN30! Check out HHNNightmares: @HNNightmares and https://www.horrornightnightmares.com/ Check out Haunt Shirts: https://hauntshirts.com/ 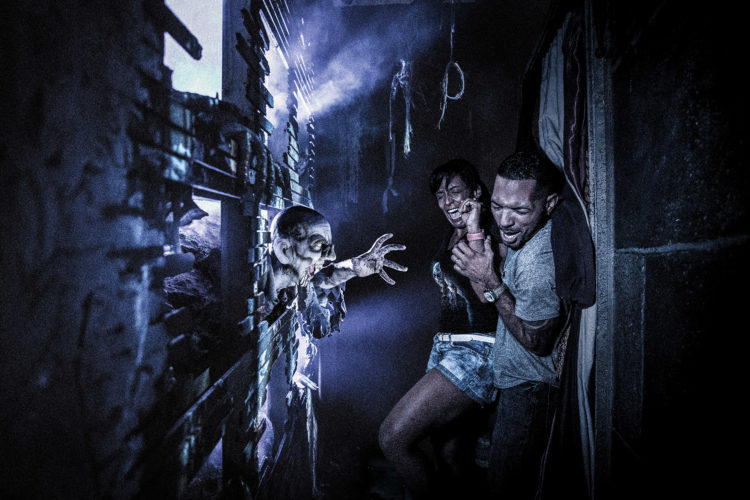 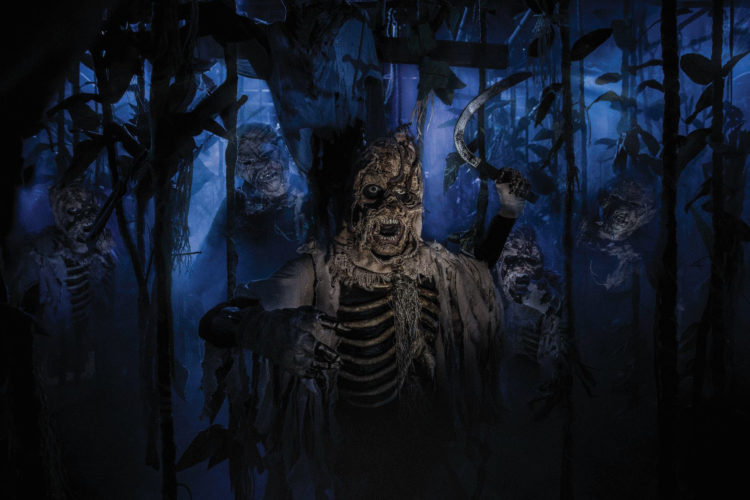 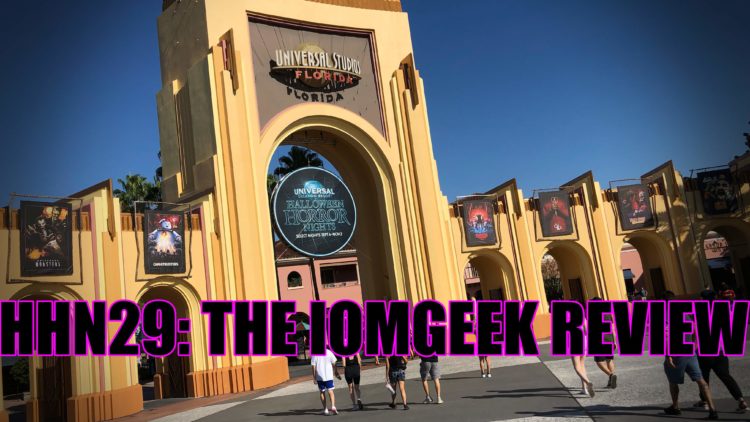 Halloween Horror Nights is back at Universal Orlando Resort, select nights from September 6 to November 2, 2019. As always, IoMGeek attended the event, and, with the first weekend over, we wanted to share our thoughts on this year, house rankings, scarezones, shows, and more! First, check out our photos of the event below (or […] 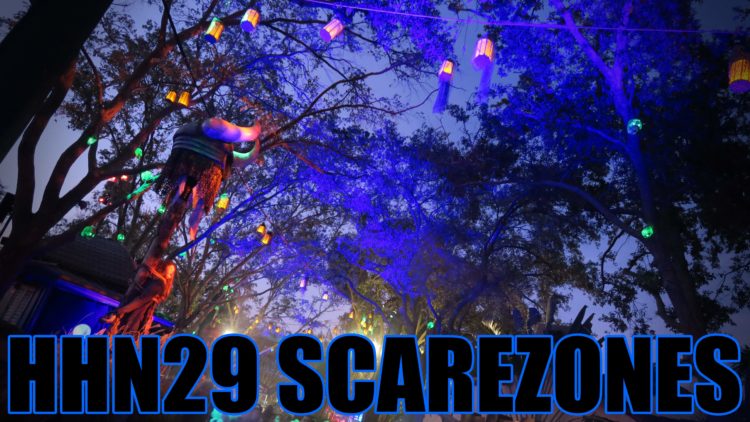