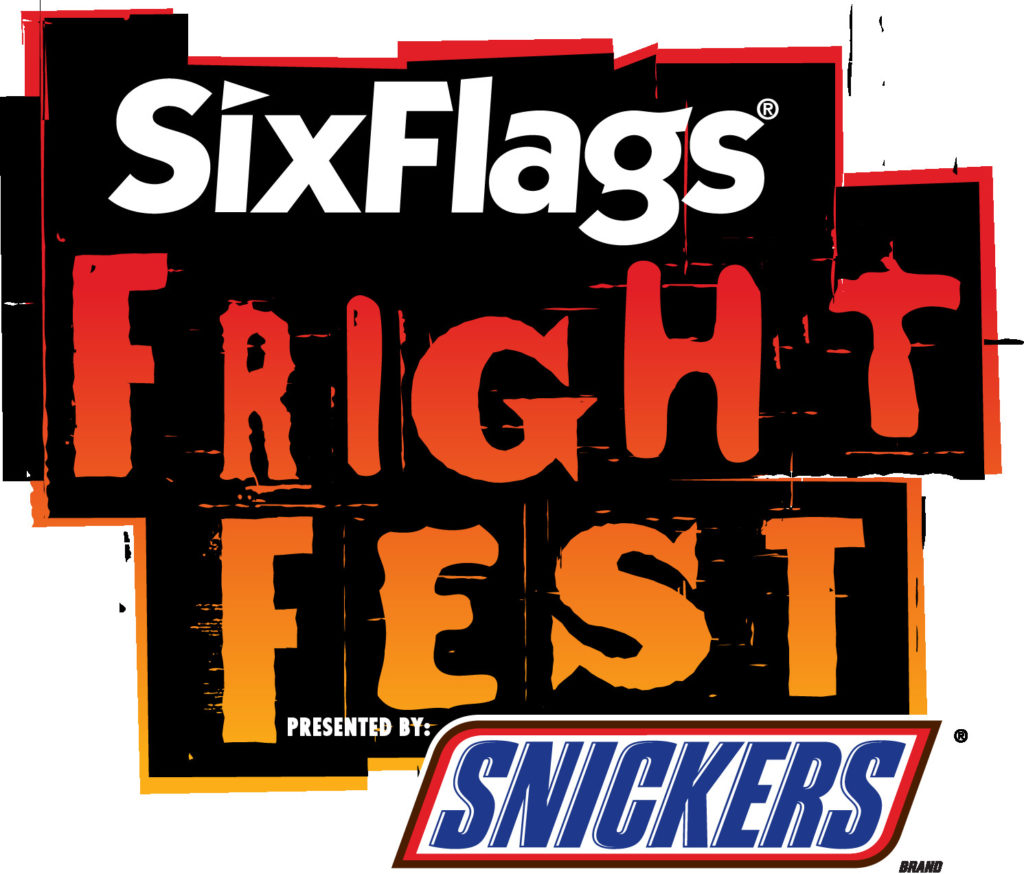 “Fright Fest is a must-do event within the region,” said Park President Rick Howarth. “No one does Halloween like Six Flags and each year we commit to new opportunities to scare, thrill and delight our guests during our biggest and most popular event of the season.”

When the sun is up during Thrills by Day, the park will have a festive fall harvest feel with friendly ghosts and ghouls. Kids of all ages can enjoy a host of family-friendly Halloween attractions and three all-new family shows:

When the sun goes down, it’s Fright by Night! At 6:00 p.m. the park goes dark — as in creepy, crawly, scary dark. Thrill-seekers can enjoy their favorite coasters in the dark and experience WONDER WOMAN Lasso of Truth backwards.

Fright Fest opens Saturday, September 23 and runs every Saturday and Sunday until October 29 with special Friday openings on October 20 and 27 at 5 p.m. for Fright by Night only. On select nights the park will remain open until 11:00 p.m., please check the website for hours of operation. Many of the Fright by Night events are not recommended for guests under 13-years-old.

2018 Season Passes provide unlimited visits for the rest of the 2017 season (including park admission to Fright Fest® and Holiday in the Park®) plus all of 2018.

We visited Six Flags Fright Fest in 2015. Check out our experience below: