IoMGeek will be attending this year’s upcoming Star Wars Celebration in Chicago, and show you all the great experiences here and on our YouTube channel! 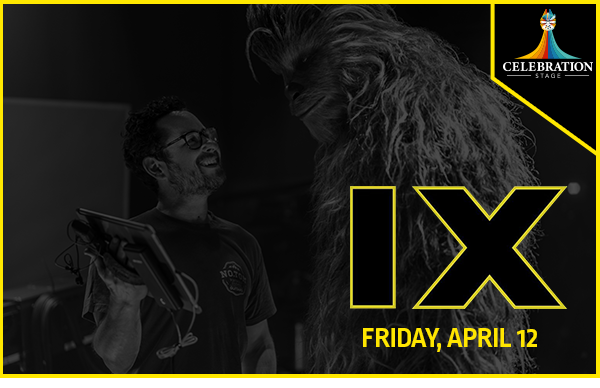 In addition, additional guests have been announced: 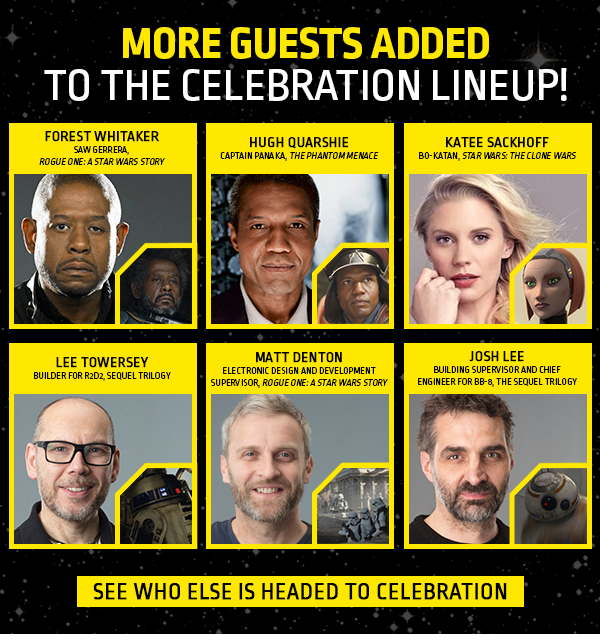 Make sure to keep it tuned her to IoMGeek.com, and subscribe to our YouTube channel for our ongoing coverage!