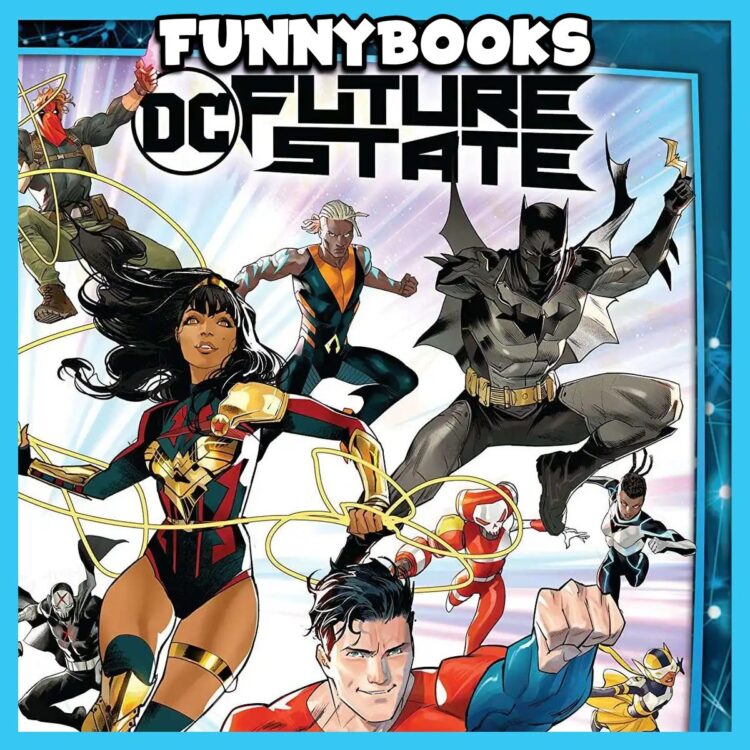 The boys follow up on last week’s discussion about Marvel 616, go crazy for the newest episode of The Mandalorian, and review the big new release from DC Comics, The Other History of the DC Universe #1.

In 1977, Black Lightning appeared in Black Lightning #1 becoming the first African American character to headline his own book at DC Comics.  His stomping grounds were the slums of Metropolis.  While Superman fought his battles high in the skies, Black Lightning was beating down the badguys in the streets.  High school principal by day, […]