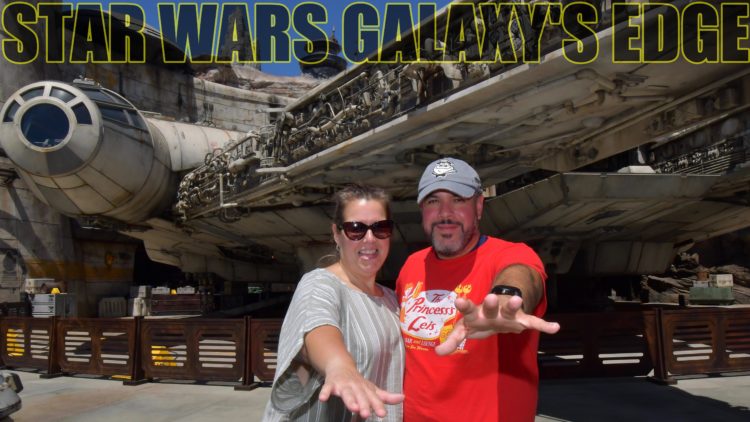 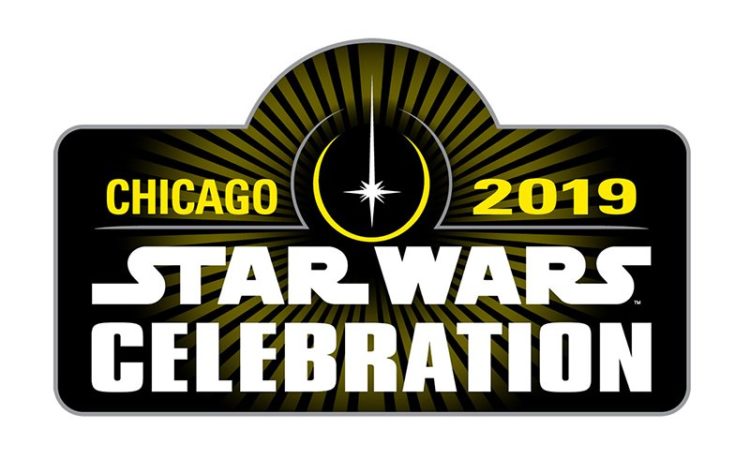 Last week, via their official YouTube channel Star Wars Show (embedded below), Disney announced the dates for the next Star Wars Celebration event. Instead of taking place in Anaheim, London, or Orlando (as had been rumored), it will be taking place in Chicago, from April 11-15, 2019, at McCormick Place. Though no other details have been announced, […]