Well, Star Wars Celebration 2017 Orlando is officially wrapped up, and we had such a tremendous time. Between seeing the first teaser trailer for The Last Jedi, watching Mark Hamill’s tribute to Carrie Fisher, seeing an episode from an upcoming season of Star Wars Rebels, and more, we had an absolute blast. If you haven’t checked out our video series from the event, here’s a handy dandy video player. Get caught up!

So what are our final thoughts on the event?

We were invited media guests to Star Wars Celebration Orlando 2017. As always, we will give you our honest thoughts on the event.

I almost had a panic attack at the last Star Wars Celebration I attended, in Anaheim in 2015. The show floor opened to all attendees at the same time (after the opening panel, with the 2nd teaser trailer for The Force Awakens), so everyone flooded it at the same time, and it was just too much people for me. So I was very concerned about attending another Celebration.

I walked in with a different mindset. Get what you can get, but don’t beat yourself up over things. Don’t miss the entire day in lines, but expect to wait in them. See some different panels. Be open minded and open to changed plans. And with that in mind I totally had a spectacular time. While I’m bummed at the scheduling of some panels (I really wanted to see the Fantasy Flight Games panel), I had a blast, and was truly able to feel like I lived the convention to the fullest (seeing as much as I could, and still knowing I missed things because there was genuinely that much).

With that in mind, here are some outliers I wanted to point out. 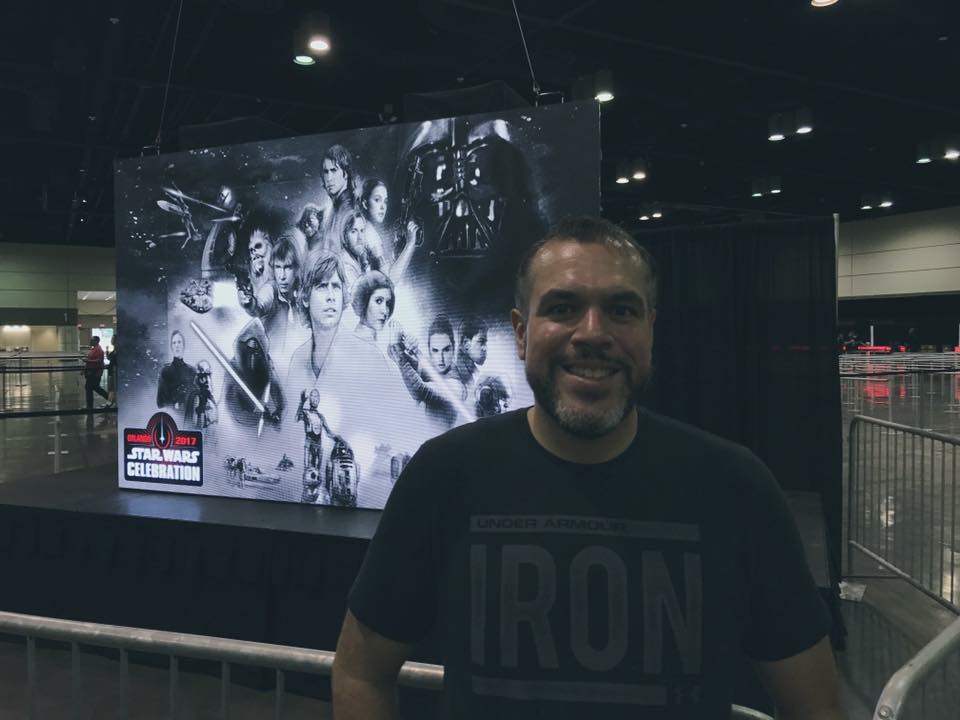 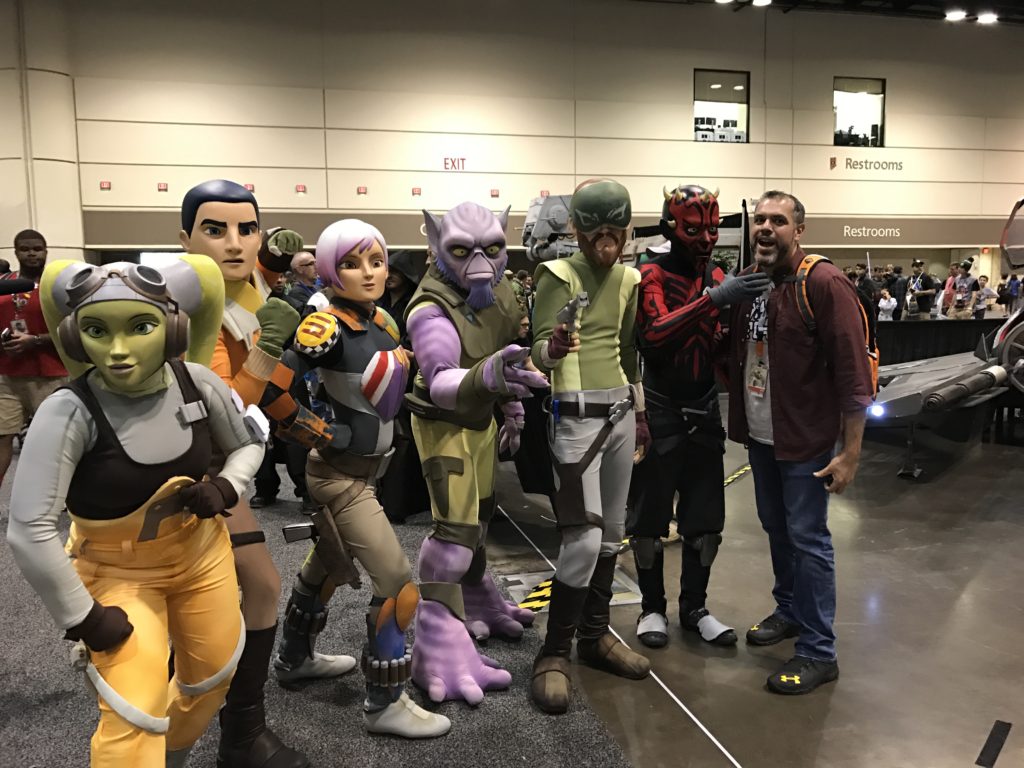 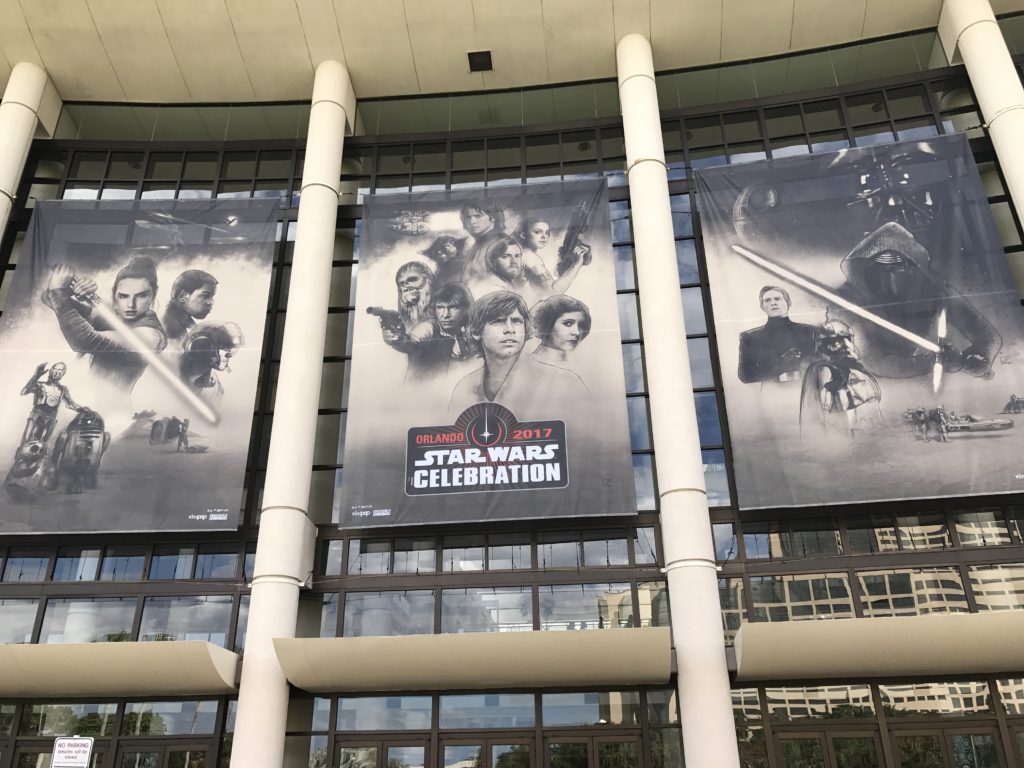 There’s nothing quite like Star Wars Celebration. While I’m sure some fans got frustrated and grumpy, I didn’t see anything like the fights that seem to break out at SDCC over collectibles. Everyone there is there to share their love of Star Wars.

However, on the flip side, I do find that Celebration is a bit restrictive to the casual fan. You can’t just find out that Star Wars Celebration is happening this weekend, show up, buy a ticket, and attend some panels. To get into any of the major panels, you needed to show up early and get that wrist band, tough for folks with families or other obligations. In addition, the cost restrictive pricing on autographs (and sell outs before the convention even started) means that you can’t just go meet some of your favorite celebrities.

Star Wars Celebration is an amazing experience, and it’s going to be different depending on how you approach it. If you plan ahead and commit to the experience, you’ll get to most (unlikely all) of everything you’d like to do. If you don’t, you can still find plenty to see and do on the show floor, and with the cosplayers and group rooms (like Droid Builders and the 501st).

It’s truly a family friendly environment with thousands of other like minded individuals and, unlike most other conventions, this is a fanbase invested in one specific thing – our mutual love of Star Wars. If you’ve never attended, I recommend going at least once, but, much like going to Walt Disney World, the more you plan ahead, the better an experience you’re likely to have. If you’re not a planner, and just want to mosey around an AMAZING show floor with tons to see and do, then that’s great too.

Thanks again to ReedPop and LucasFilm for having us out and for the use of footage and imagery. We look forward to seeing you again in 2019!