We are back with another Halloween Horror Nights update for Universal Orlando Resort! Since we last checked in, multiple announcements have come out regarding HHN29, and we wanted to take this opportunity to get caught up on the news, rumors, and more!

As we know, Halloween Horror Nights will run select nights from September 6 – Nov. 2. There will be 10 haunted houses, 5 scarezones, live entertainment, and more (can’t wait to see what food gets announced). There is a limited time ticket offer running now on HalloweenHorrorNights.com, as well as vacation packages (which will allow you to add on items such as RIP tours).

At Universal Studios Orlando, guests will come face-to-face with Dracula in his gothic castle, the Wolfman in a dark Bavarian forest, and the man-made monster within Dr. Frankenstein’s lab. And if you survive them, you still may encounter the vicious Creature of the Black Lagoon, the ancient evil of the Mummy and more.

And at Universal Studios Hollywood, “Frankenstein Meets The Wolf Man,” will delve deeper into the Universal Monsters’ lore. Loosely based on Universal’s 1943 horror movie of the same name, this reimagined tale for the 21st century takes guests on a terrifying journey that bears witness to a deadly confrontation between these two horror icons and the epic battle that rages between them. Slash will be returning to score the house.

Also, as suspected, Stranger Things will be returning to Halloween Horror Nights this year, but rather than just adapting season two, it will feature scenes from both seasons two and three of the popular show (season three will have been out for months by the time HHN starts). Which means that not only will you face the Demodogs, but you’ll also get to walk through Chief Hopper’s cabin and the Starcourt Mall.

In addition, our first original property house has been announced, and it’s the return of the Nightgales from HHN21 (a banner year for original properties). Previously, we saw the Nightingales in the context of World War I, but with their return this year in Nightingales: Blood Pit, we’ll see them come to Ancient Rome. In the gladiatorial arena, the creatures come fo feast on the dead and dying, like evil Valkyries. This house should be a visual treat, much like the original was eight years ago.

Additional rumblings from the interwebs have sprung up a potential house for the 2019 season. Note that we don’t have any inside information – these are just rumors based on wishful thinking and some hypothesis work. 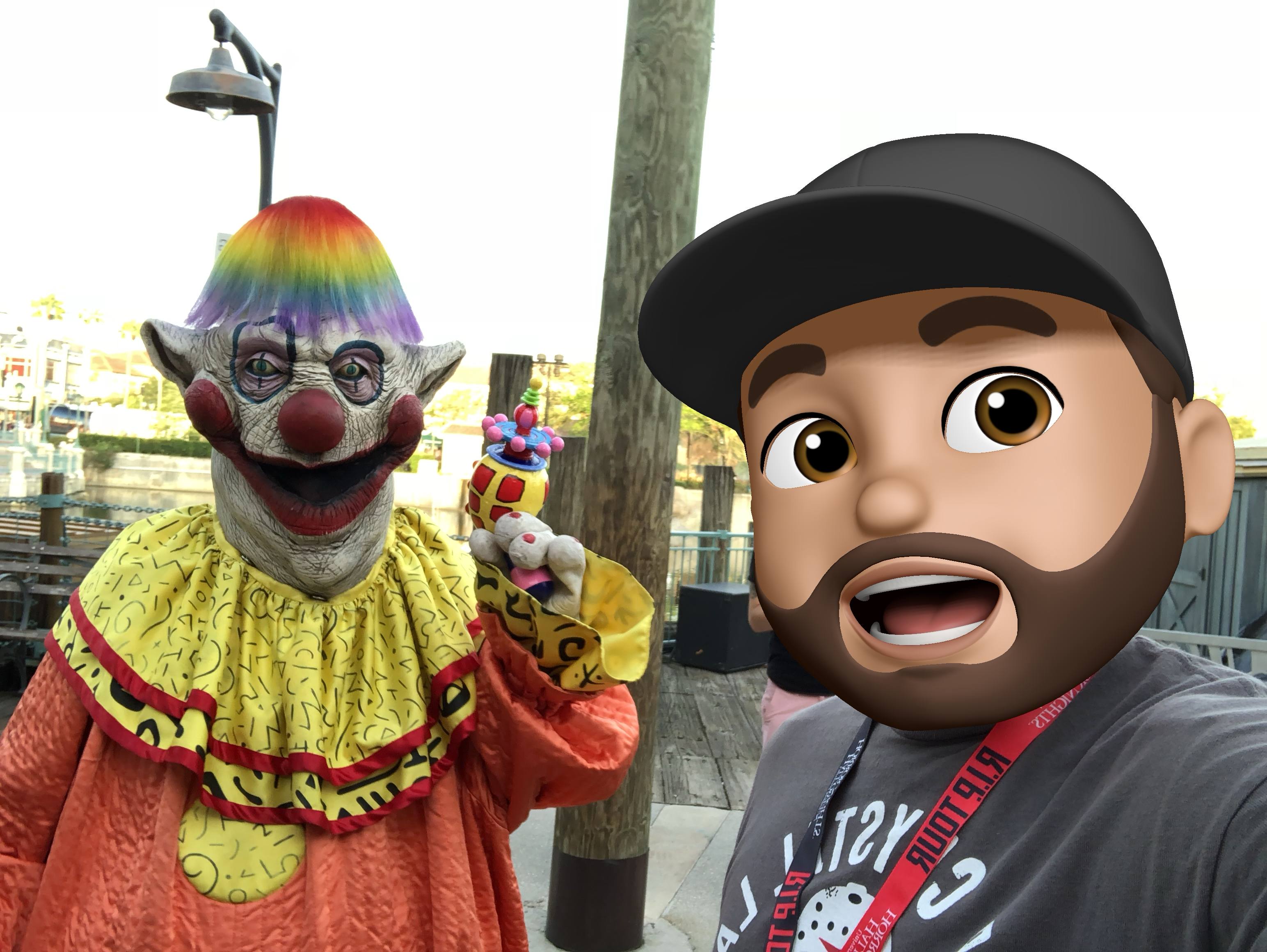 Given the success of the Killer Klowns from Outer Space scarezone for 2018, most folks expect the Klowns to return in 2019 (especially with a sequel currently in development for SyFy Channel), but this time as a house. We’ve seen this happen in the past (most recently with Trick r’ Treat), so it’s likely that, especially given the popularity they achieved on social media, we’ll see the Klowns return.

Thanks to our friends at Inside Universal for letting us use their photos of the Universal Classic Monster Store. Make sure to check them out for the latest in Universal Studios news in Orlando and Hollywood!