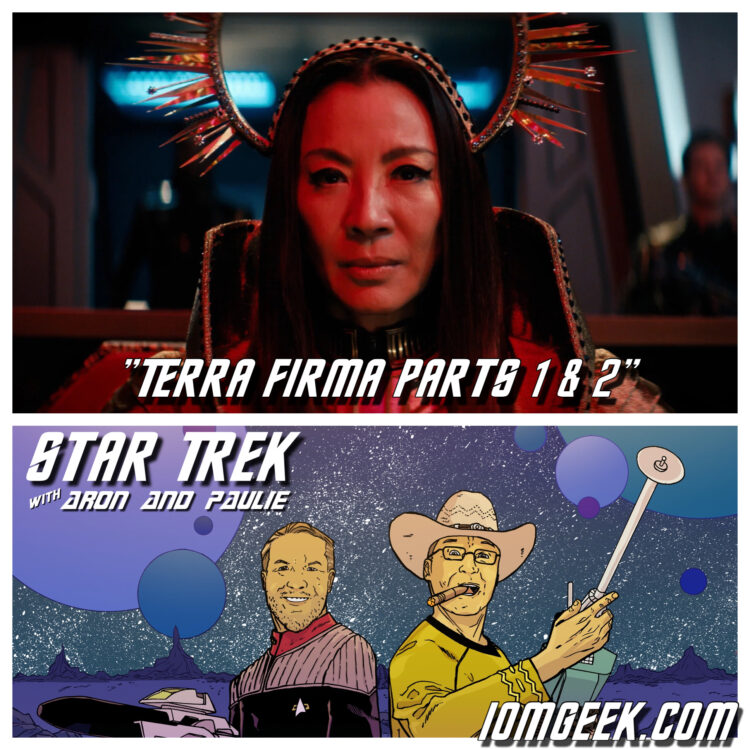 This time on Star Trek with Aron and Paulie, it’s another carefree romp through the Mirror Universe as Phillippa gets a do-over. So buckle your sash and sharpen your knives for another rollicking ride in Star Trek Discovery’s “Terra Firma,” parts one and two! 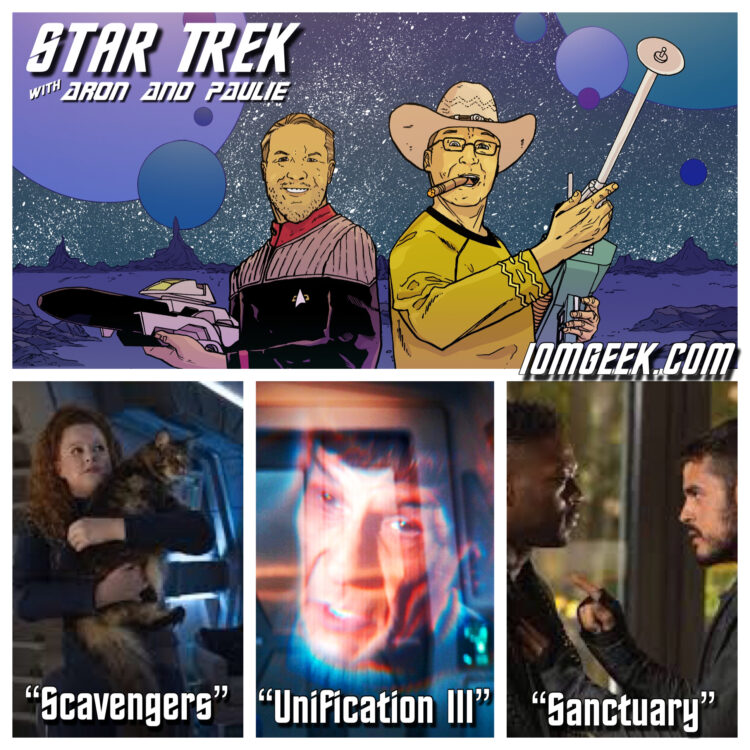 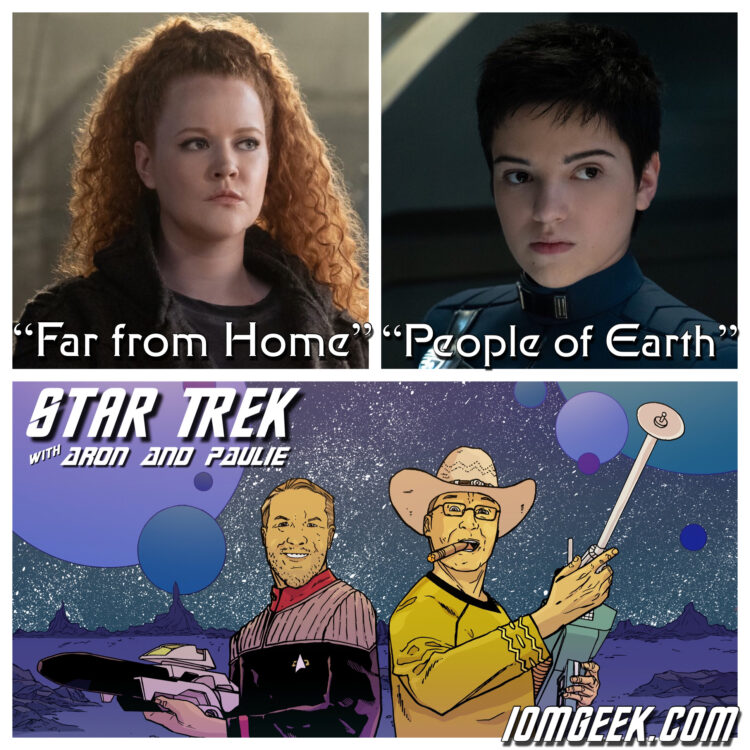 Paul is back from his Kentucky away mission boldly going into all the bourbon distilleries. As he wrings his liver out, it is time for a STAR TREK DISCOVERY STWAP double feature. The guys dive DEEP into “Far From Home” and “People of Earth.” 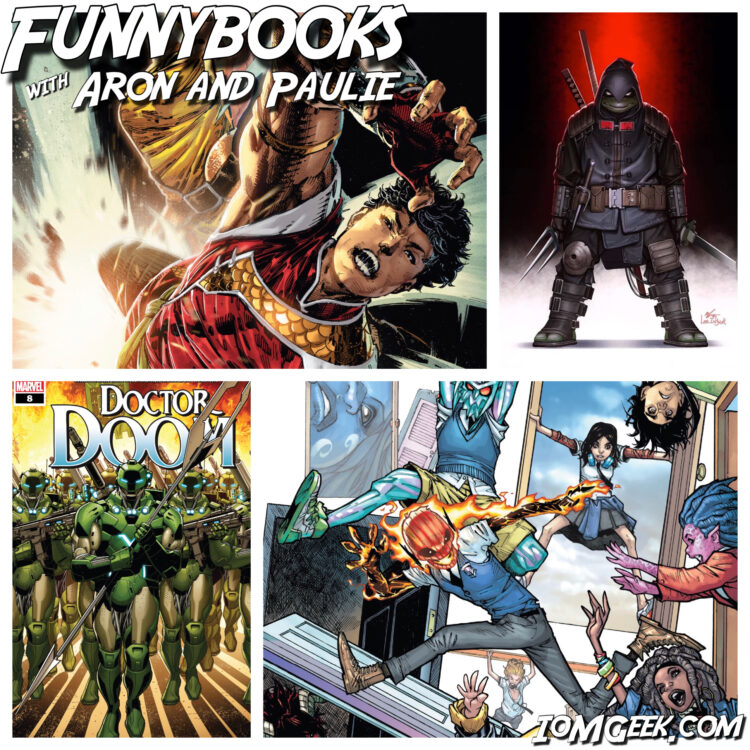 Paul is away for reasons, leaving Aron, Andrew and Wayne to their own devices. Who will live? Who will die? And what about Jared Padalecki? Grab a bottle of Chuck Norris water and join the guys as they talk the week’s comics in a world without Paul…! 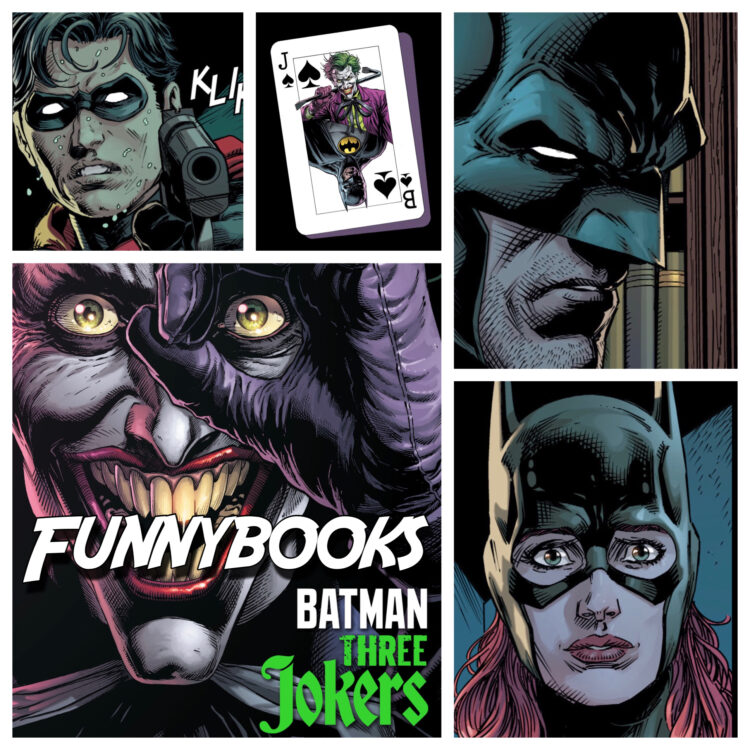 Three jokers talk about issue three of BATMAN: THREE JOKERS… Join Aron, Paul and Wayne as they dive deep into this modern classic by Geoff Johns and Jason Fabok for DC Comics! 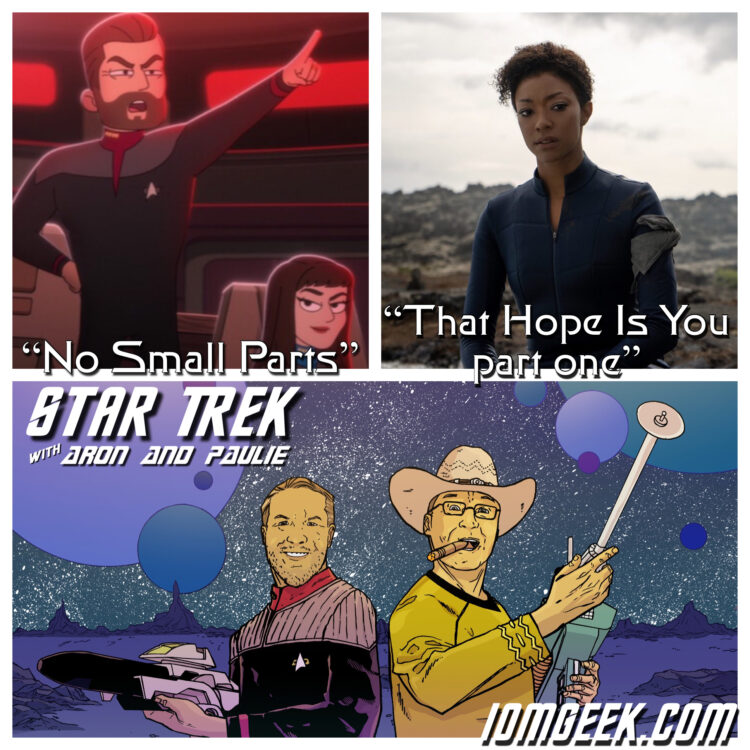 Endings and beginnings, that’s what we’re about in this episode. This time we discuss the Lower Decks season one finale “No Small Parts” and the Disco season three premiere “That Hope is You, part one.” Two great Star Treks that taste great together! 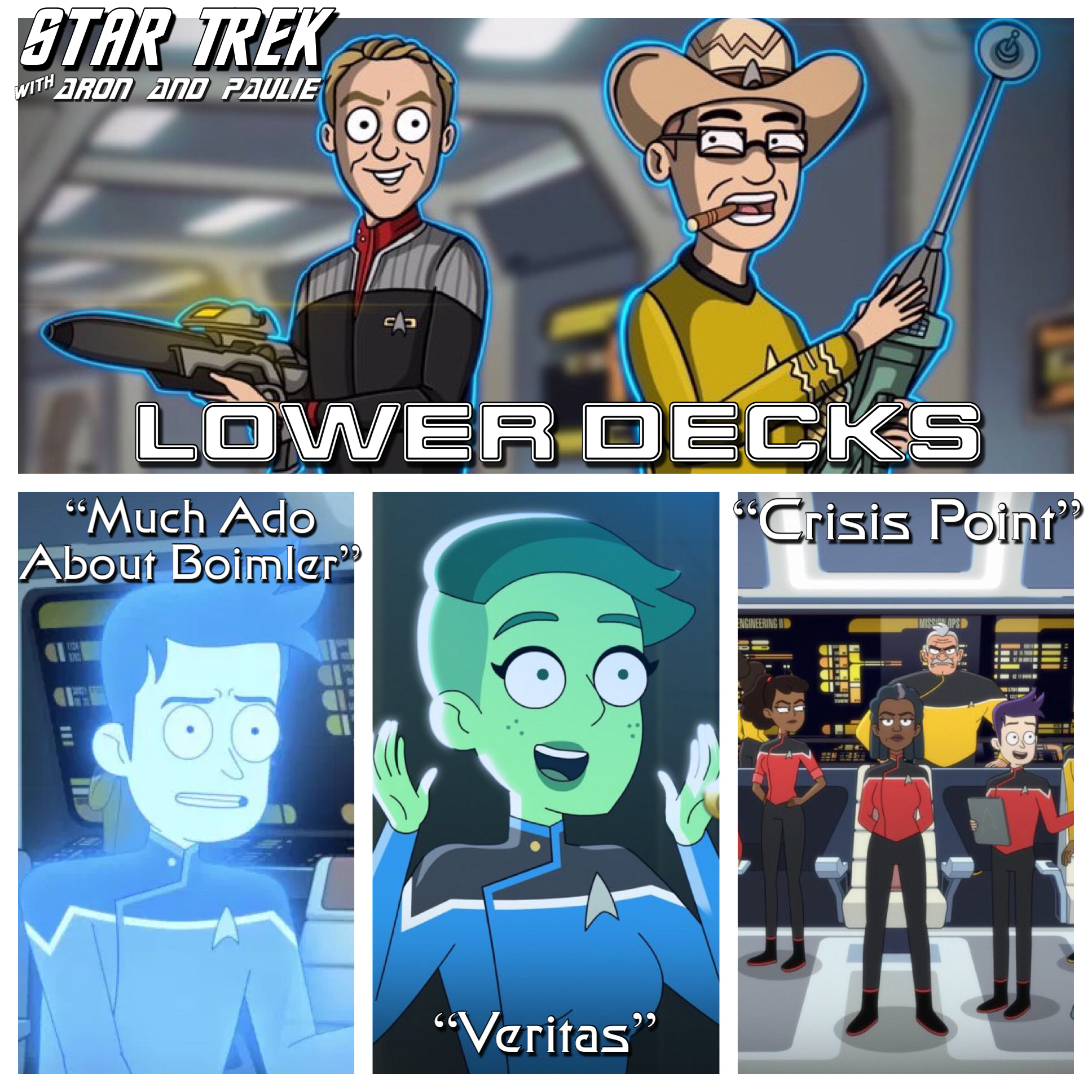 Aron engages in a Kelvin rewatch and has some altered perspectives, plus it’s a LOWER DECKS Triple Feature! The guys reflect upon “Much Ado About Boimler,” “Veritas,” and “Crisis Point!”

Every answer leads to two more questions.  The Ghosts seek out expert assistance in the wise counsel of Joseph Redfeather and venture into the crypts beneath Reighnsborough’s great cathedral.  What secrets can be learned, what knowledge can be wrested from those long dead?  Find out in the penultimate chapter of our second season. GM’s note: […] 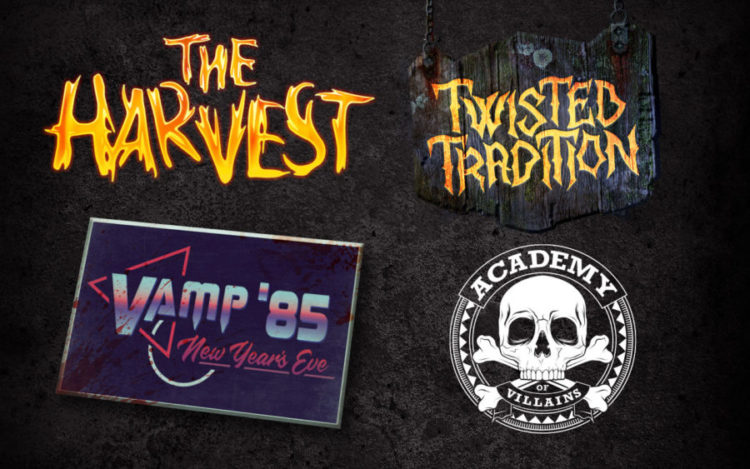 Source: Universal Orlando Blog The world’s premier Halloween event is getting even scarier. For the first time in 28 years, you’ll experience more houses than ever at Universal Orlando’s Halloween Horror Nights. A 10th house is joining the lineup with a terrifying theme that will be revealed in the coming months. Horrors inspired by the […]

As a surprise to attendees of the Star Wars Rebel Season 4 panel at Star Wars Celebration Orlando 2017, an episode of Season 4 was shown. While not entirely clarified if this was the first episode of the season (I’ve seen it mentioned elsewhere it is, but haven’t seen that officially anywhere), it was one of […]