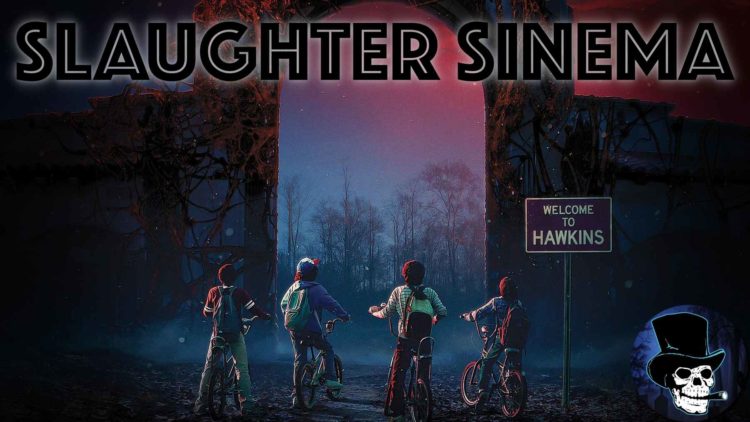 The Four Hauntsmen are back for season two of your favorite Halloween Horror Nights and haunt conversation! In our first episode back, we chat about Halloween Horror Nights 28 at Universal Studios Orlando, including the 1980’s theme, the confirmed (and rumored) houses and scare zones, shows, and more! Before wrapping up, we talk about the […] 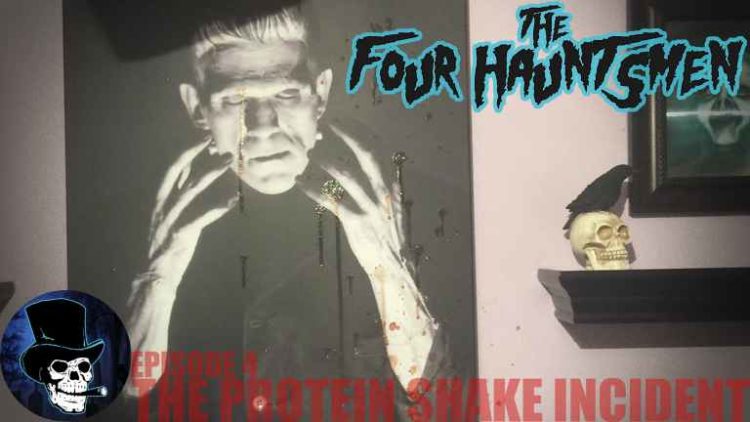 ORLANDO, Fla., UNIVERSAL CITY, Calif. (July 7, 2016) – Fans may have thought it was over, but he’s still out there. This fall, Michael Myers will make his return to Universal Orlando Resort and Universal Studios Hollywood’s Halloween Horror Nights in an all-new maze inspired by the second film in the classic horror series, “Halloween.”

Reading this month’s issue of Rue Morgue, I came across an article about an upcoming book entitled October Shadows: A Celebration of Halloween in Art.  Apparently, each Fall, there’s an art show exhibiting art that pays homage to the traditions of Halloween – the stuff that reminded us of Halloween as kids, like pumpkins, witches, […]

What’s your favorite holiday of the year? If you said Christmas, you’re wrong.  Christmas is lame!  We here at IoM KNOW what your favorite holiday is, and it’s most certainly Pauloween or, as it’s more commonly known, Halloween! October 31st is a pretty big deal ‘round these parts, where we already indulge in the creepiness […]